Related Links
home / About Us / Administration / Director of Athletics

An alumnus of Prince Avenue Christian School and a graduate from the University of Georgia, Richard Ricketts began teaching and coaching at Prince Avenue in 1991 and was appointed Athletic Director of the school in 1996. In addition to his administrative duties, Ricketts has been the head coach of both the girls and boys varsity basketball teams. As the girls’ coach, he won the Region Championship in 2010 and 2018 and has been to the state tournament five times including 2017 and 2018 trips to the Elite Eight. 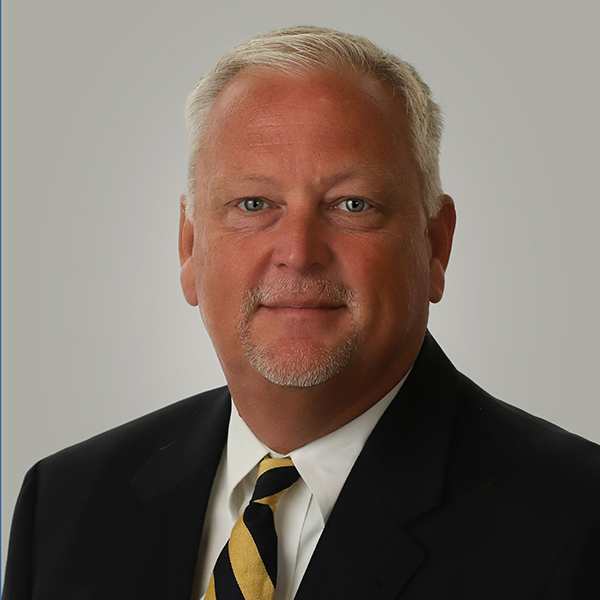